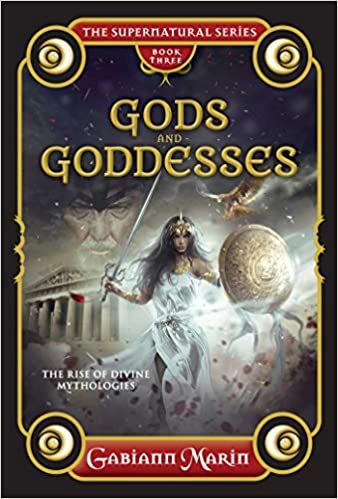 Over the millennia Gods and Goddesses have taken on many forms, have given great gifts and unleashed furious punishments on those who worshipped and angered them.

This book introduces the main gods and goddesses of the past; their myths, rituals and how they have influenced modern popular culture.

More than a historical glimpse into ancient cultures, Gods and Goddesses is a reference guide to the divine pantheons and an insight into how these ancient people and their divine creators live on in modern stories, films, practices and beliefs.