The Essence of the Gnostics 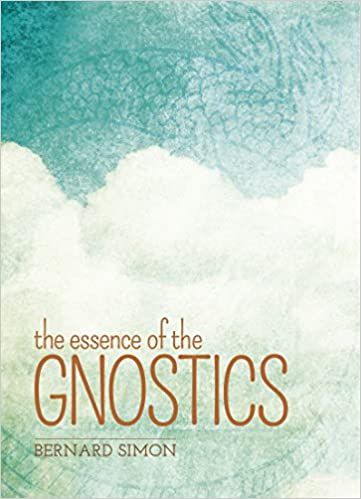 Long before there was a system of belief called Gnosticism there were those who reached for a special intimate knowledge of God and His mysterious ways. The possession of such knowledge, they believed, would bring salvation from suffering. All religious traditions acknowledged that the world is imperfect. Where they differ is in the explanations they offer for this imperfection-and in what they suggest might be done about it. While many religionists hold that humans are to be blamed for these imperfections, the Gnostics believed that the world is flawed because it was created in a flawed manner, thereby implicating the creator. Such a perspective was regarded as blasphemous by fellow-Christians at the dawn of the new religion, and led to the sect's persecution. Equally concerning were the Gnostics' liberal views regarding sex, the role of women, and toleration of other faiths. In The Essence of the Gnostics Bernard Simon offers a fascinating insight into this ancient and yet in many ways surprisingly contemporary faith, and explores the reasons for its current renaissance.