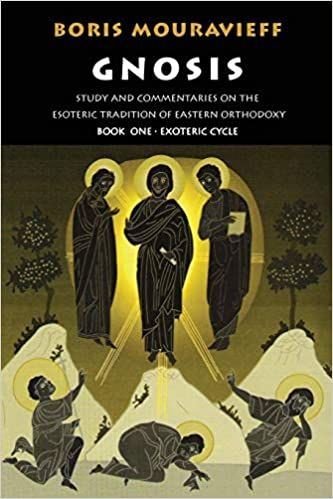 Boris Mouravieff was an enigmatic ‘third man’, known to Gurdjieff and Ouspensky, who found and learned to practice what he clearly believed to be the complete system of which only ‘fragments’ had been previously published in Ouspensky’s In Search of the Miraculous. On this basis, he formed the ‘Center for Christian Esoteric Studies’ in Geneva – now closed. Many of his discoveries are described in his book Gnosis, which contains in its three volumes the fundamental components of that Christian esoteric teaching revealed by Ouspensky in fragmentary form. This Gnosis is not a modern statement of the second century texts known as ‘Gnosticism’, but a previously unpublished ancient Christian knowledge tradition.
Boris Mouravieff taught Eastern Esotericism at Geneva University for many years, and Gnosis is the result of his teaching.